If your master password is working fine on your local system but is not accepted by either the Android or iOS edition saying "Invalid credentials", the problem probably has got something to do with different encoding systems.

Unfortunately, both the Android and iOS app do not change those settings automatically and that is why users need to manually select the correct charset in the apps' settings first so that they can recognize all characters of your master password. This option is looking as follows accordingly: 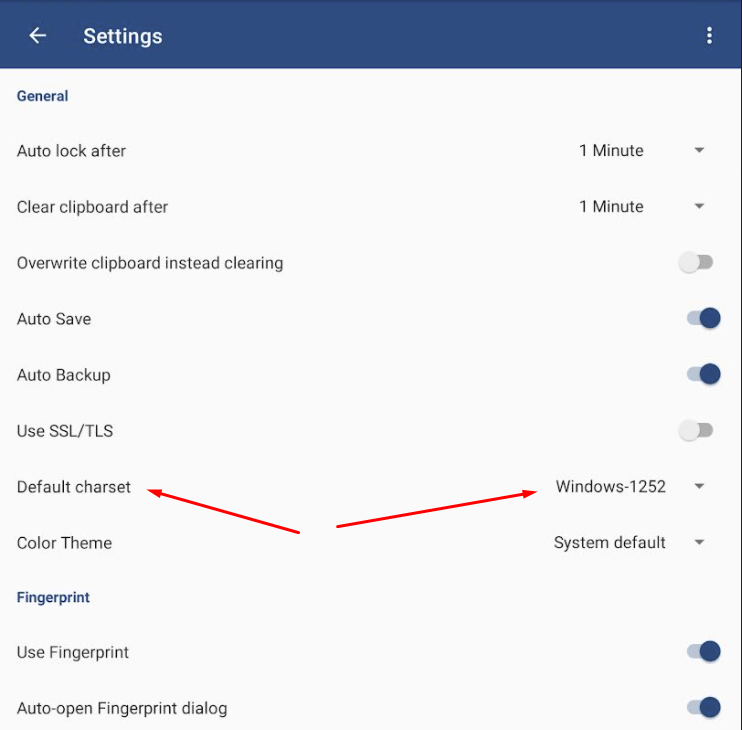 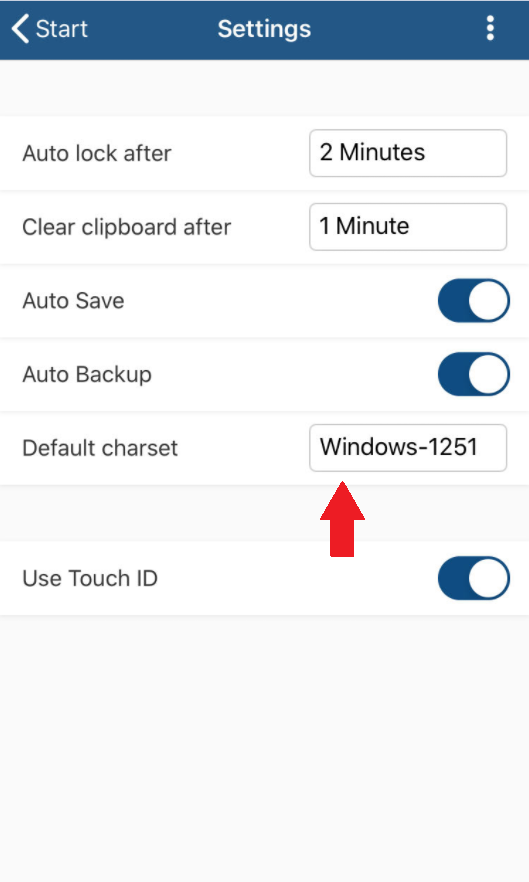 You are able to select one of the following charsets in both apps:

If you select the correct charset, that is the same which is also being used in Windows, your master password will also be accepted by the Android and iOS app.

Articles in this section